Land rights training for the leaders


NAFSO is leading land rights campaign among affected people around the country.  Kalpitiya fisherfolk communities affected by tourism zone in Kalpitiya is one of the area where we work. Irudeniyaya communities around 13 villages affected with the proposed elephant corridor from Kahalla- Pallakele wild life sanctary to Hakwatuna oya reservoir. Mullikulam community affected with militarization and then tourism promotion in the area.  Negombo people affected from tourism promotion and islands of the lagoon are being occupied by investors. Simillarly, Paanama people in the east coast are face military threats at the begining and now the issue is same as many other places. The military occupied land now converted to tourism and Paanama Lagoon Cabana is running by Navy with super class rates.
All these places, it is farmers, fishers, fish workers and women are the worst hit with these activities.
How to face these issues is our dilemma. But this should not undermine the brave and committed engagements of Somasiri, Dinesh, Pathmanathan, Suba, Kumari, Shirani, Abey, Saman and many men & women in those places.
We have conducted the land right training  for these leaders at NEGOMBO NAFSO Training center on  09 th and 10 of August .
Main focus
*To conduct the Social analyzes to understand the issues and found the root courses.
*To Educate  on VGGT and GSSSF
*Educations of Land Law and UN mechanization.
*To prepare action plan for the Future 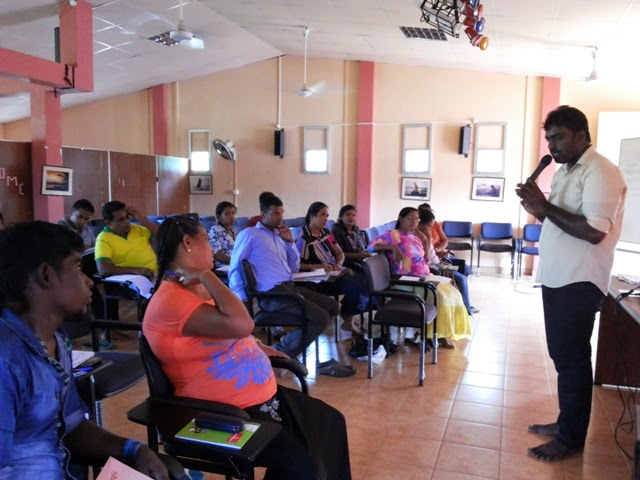 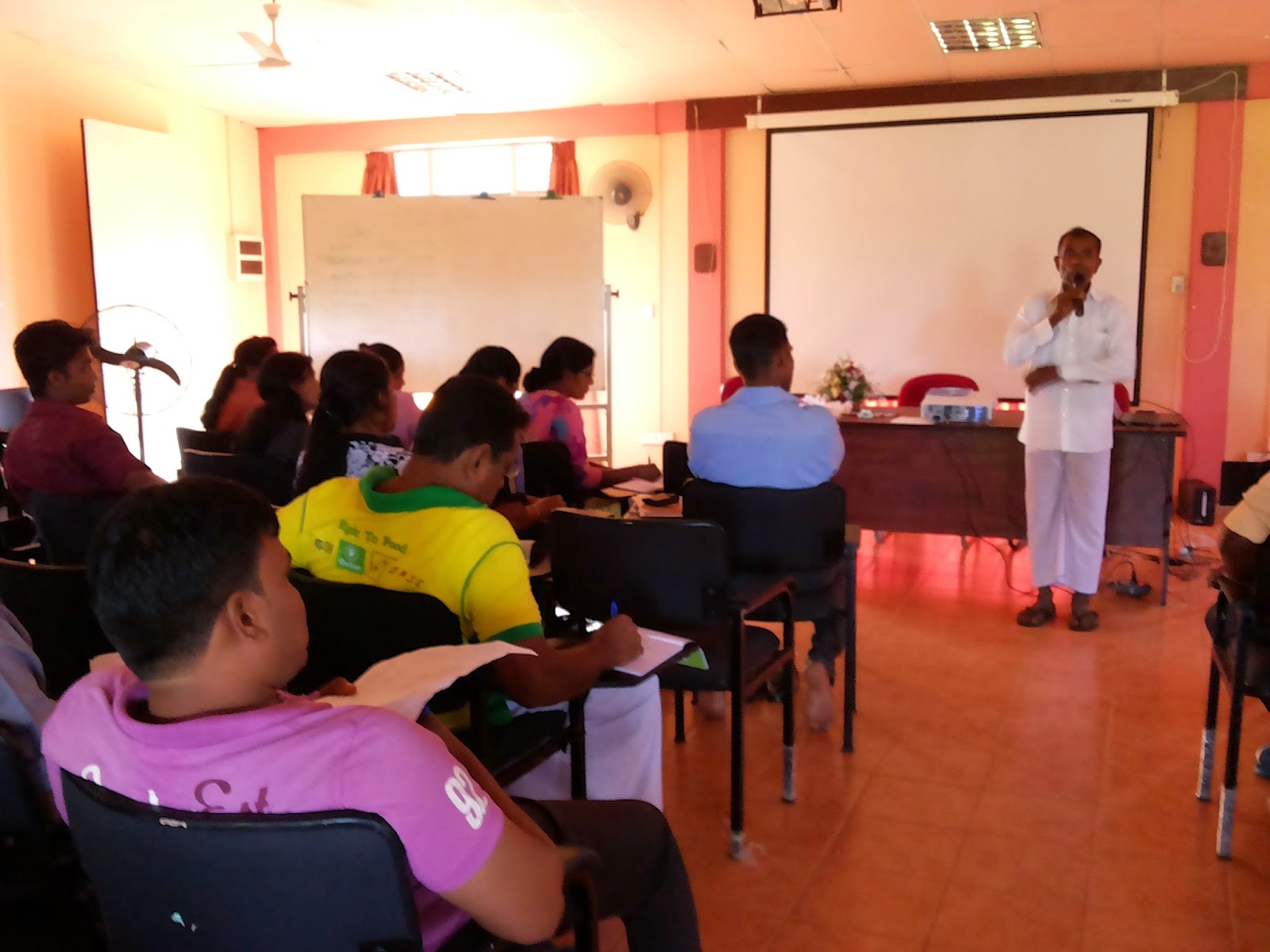 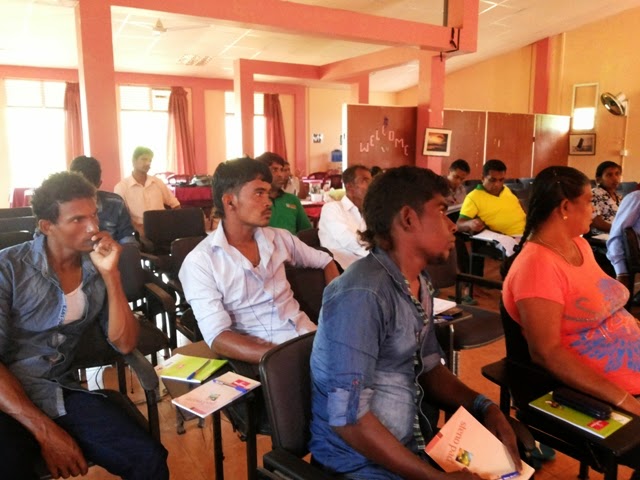 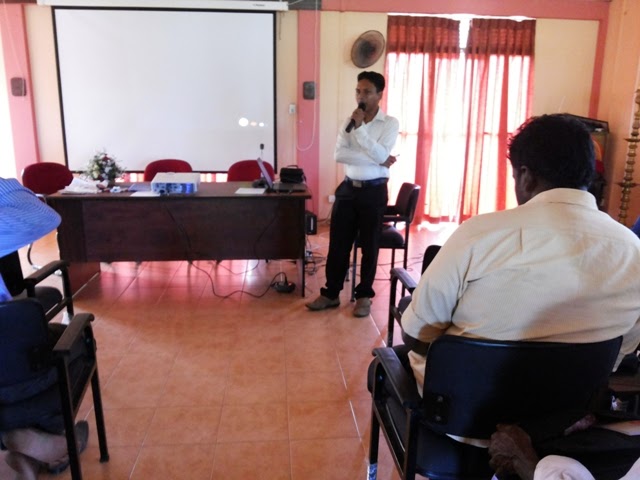 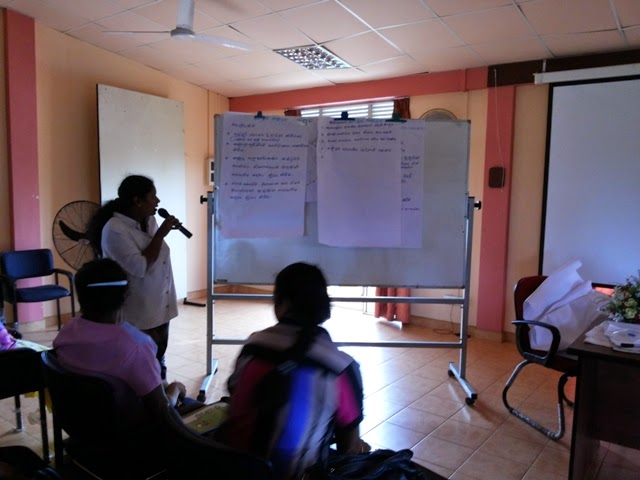 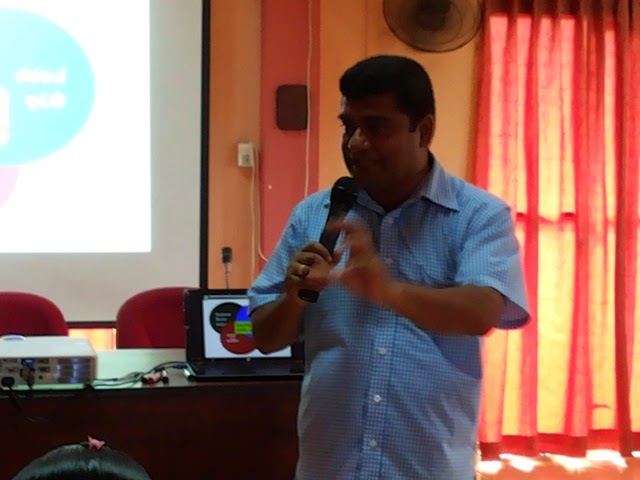 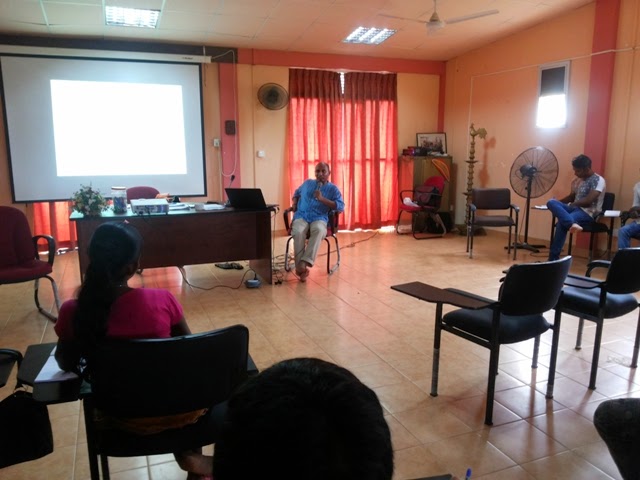 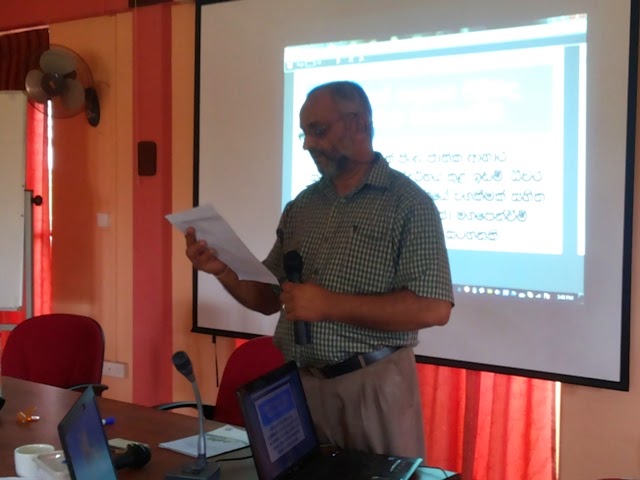 Share this article :
Posted by Freedam to the nation resettlement of IDPs at 11:08 PM No comments:

The Sri Lanka’s Response: ‘Sri Lanka Reiterates Its Continued Cooperation And Engagement With The Work Of UNHRC’

IDPs and Land rights from the speech made by Minister of External Affairs and Leader of the Sri Lanka delegation at the High Level Segment of the 25th Session of the UN Human Rights Council in Geneva today (05th March 2014).

Action plan praparation for the 2014 in Trincomalee Posted by Freedam to the nation resettlement of IDPs at 2:13 AM No comments:

Southern fisher organization,  organized the open forum discussion with women s candidates in  provincial council and fisher womens in matara district.
There are four women s candidates in matara district. we invited all of them. Except UPFA candidates Anarkali Akarsa, others are participted the meeting.
UNP candidate Nadeesha Hemamali and Sujiwa Damayanthi participated the discussion. Jeewani Champika candidate of democratic party also joint.
More than 250 womens participated and they raised the questionsdirectly about fisherie issues . Candidates explain their planes in their manifesto  specially for womens
and also fisheries issues.Womens wanted to explain about their past experience in political situation after ending the election. it was valuble opportunity for women  to build up, Support and questions after the election 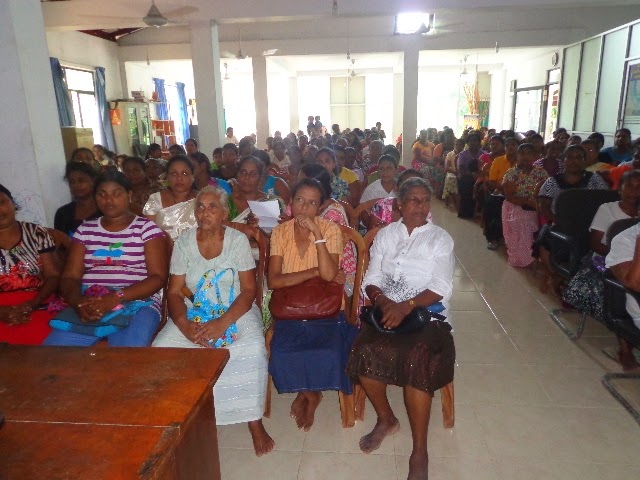 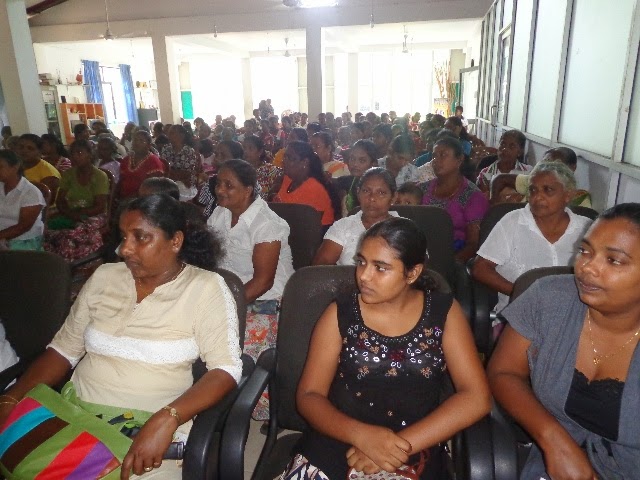 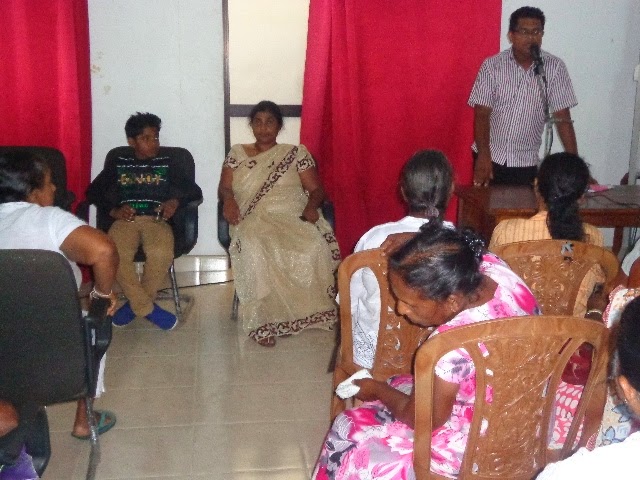 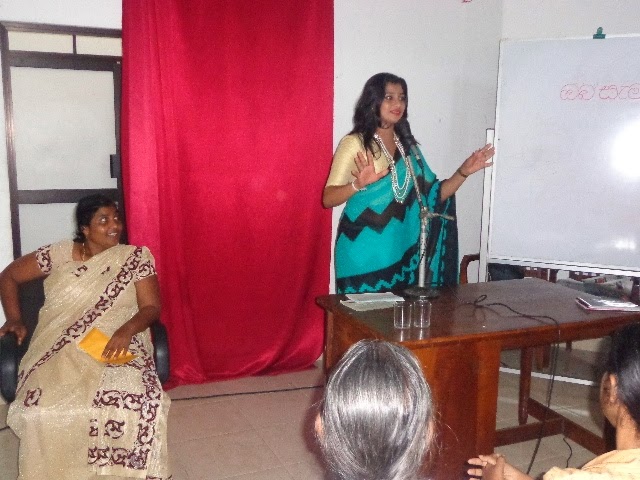 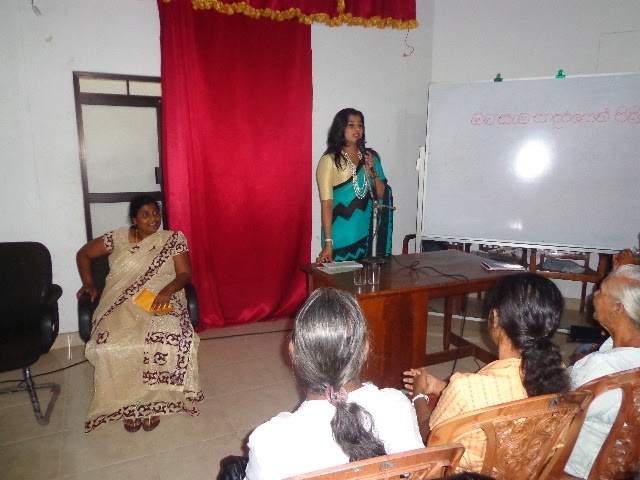 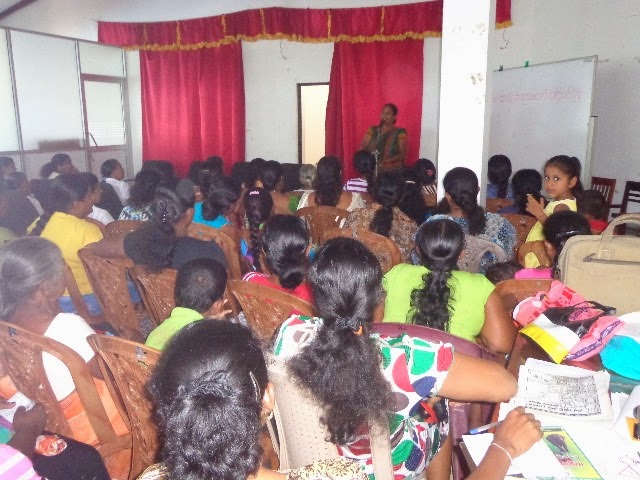 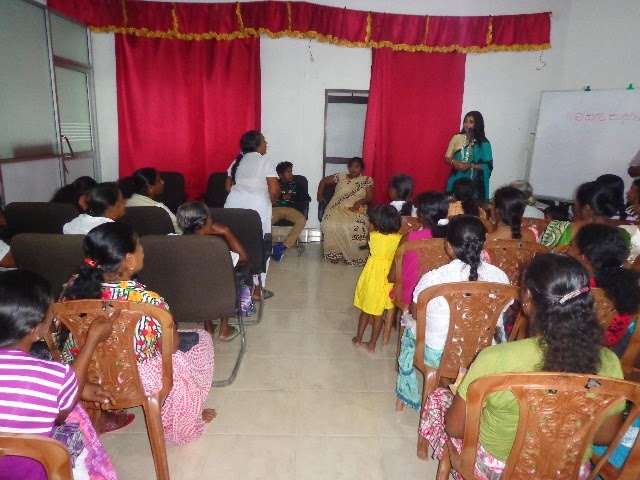 Posted by Freedam to the nation resettlement of IDPs at 1:15 AM No comments:

NAFSO organize the meeting on Indian trawler  issue at NAFSO training center on 28 th April 2014.North, South fisher leaders , Civil society organization, and Union leaders participate the discussion.
Posted by Freedam to the nation resettlement of IDPs at 12:58 AM No comments:

Freedam to the nation resettlement of IDPs